all the shows, ever

***
Sky Creature is vocalist Majel Connery and guitarist Matt Walsh. Occupying a space between art music and punk rock, the band's sound elicits comparisons with artists from Kate Bush to Suicide. Walsh toured for over a decade as one half of acclaimed post-punk duo The Forms, sharing the stage with artists ranging from The National to St. Vincent to Hum. Connery’s solo music has been featured on Radiolab, New Sounds radio, and Live from the Kennedy Center. In the summer of 2022, Sky Creature released their double EP Bear Mountain/Childworld, and toured nationally in 42 cities. They are currently finishing their first LP with Steve Albini. Sky Creature is based in Rockaway Beach, NYC. 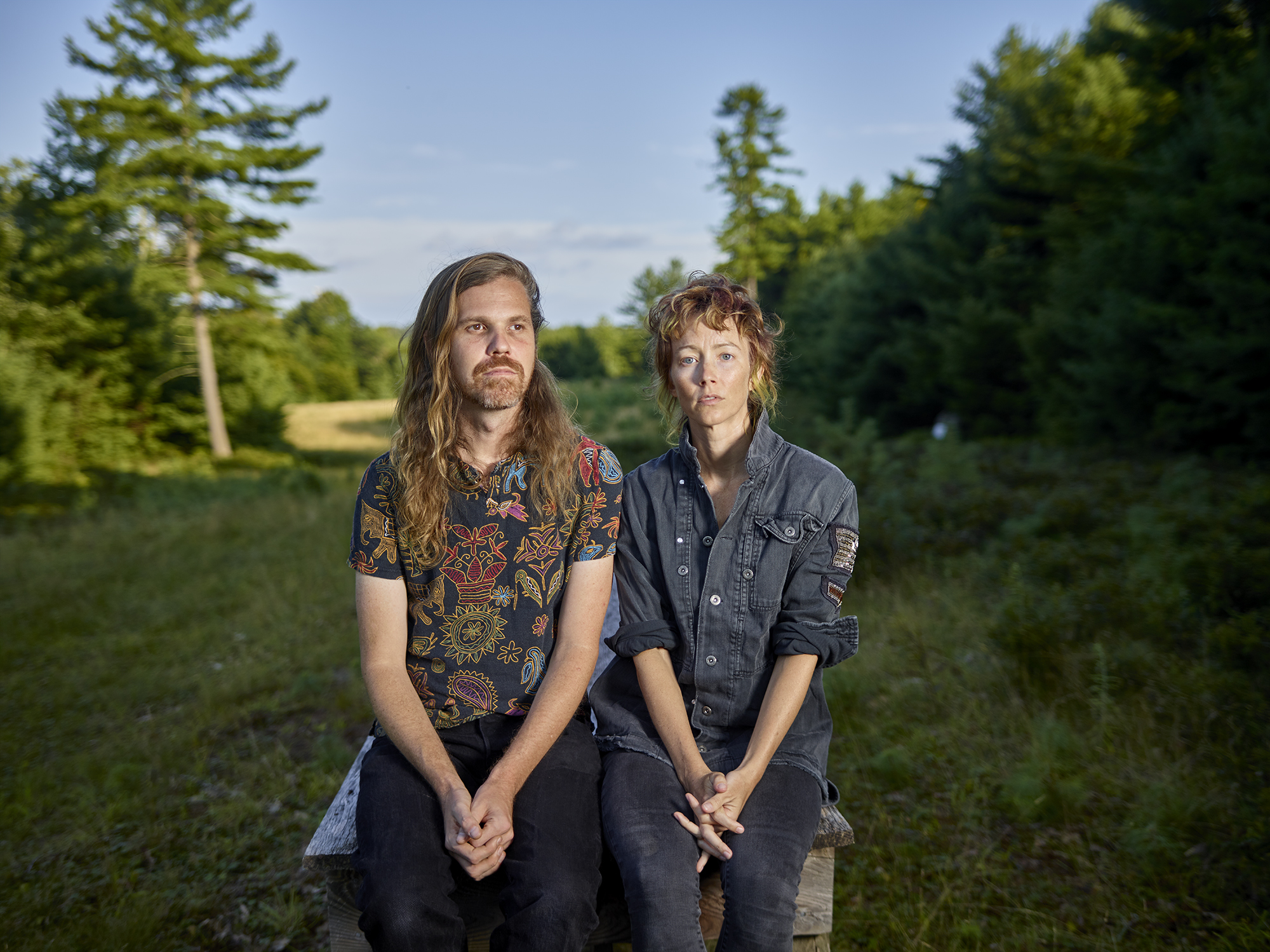